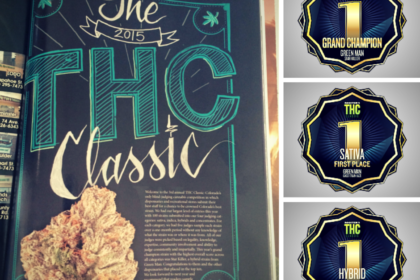 The THC Classic is “Colorado’s only blind-judging cannabis competition in which dispensaries and recreational stores submit their best stuff for a chance to be crowned Colorado’s best strain,” as explained by Rooster Magazine. Over 100 strains were submitted for this year’s competition, for judgement in the competition’s four categories: sativa, indica, hybrids, and concentrates.

Green Man Cannabis’ hybrid strain Star Killer was named this year’s grand champion by earning the highest overall score across all categories. A panel of five judges – selected based on legality, knowledge, expertise, community involvement and ability to judge consistently and impartially – tested strains from each category over the course of one-month, with no knowledge of the strain or its origin.

How do the judges describe Green Man Cannabis’ award-winning strains?

“Ghost Train Haze is a great morning smoke. It lifts you up without the heart pounding, racy feelings that most haze-dominant strains have. The taste is lemon Pine-Sol with an incredible OG hint.”

“Star Killer is a great new hybrid with a heavy Indica dominant presence. The feelings comes on heavy and fast behind the eyes, then moves into the body for a high level of pain relief.” 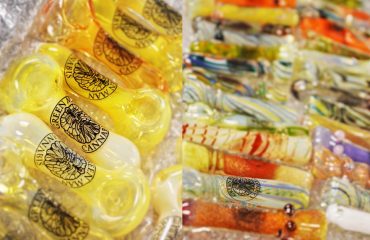 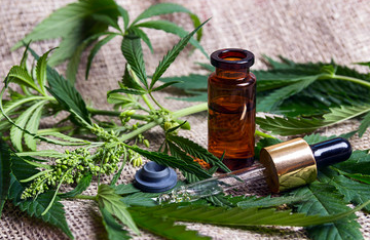 The Healing Benefits of CBD Oil