Ever wonder what goes on behind the scenes at Green Man Cannabis, and what truly goes into running an award-winning legal marijuana business? Well, pretty soon you may find answers through a reality television show about founder Christian Hageseth and Green Man Cannabis.

Hageseth has been working with High Noon Entertainment (known for “Cake Boss” among other reality shows) and Dan Farah’s Farah Films to develop an unscripted television series, which is currently being shopped to cable networks. Hageseth has been described as the new face of the emerging legalized-marijuana industry in the U.S. He is the author of “Big Weed: An Entrepreneur’s High Stakes Adventures in the Budding Legal Marijuana Business” (Macmaillan, April 2015) which chronicles his journey as newcomer in the industry, to winning multiple High Times Cannabis Cups, to watching his vision of the world’s first weedery start to come to fruition.

“Christian is at the forefront of a little-known and misunderstood industry,” Jim Berger, CEO of High Noon Entertainment is quoted as saying. “He’s been credited with leading the revolution and creating the rules. There’s no better guide into this fascinating world.” 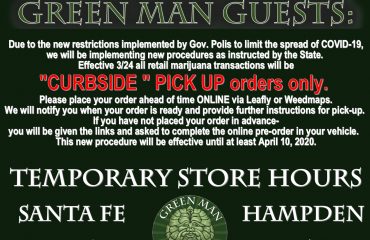 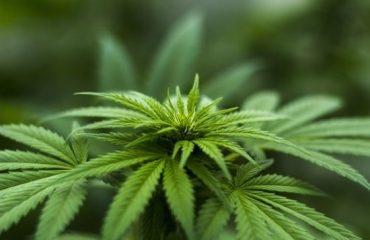