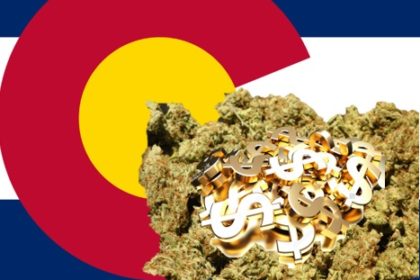 2015 was a huge year for our ever-changing industry, especially in the State of Colorado. We knew the number would be large, but when the Annual Report for 2015 from the Colorado Department of Revenue was released, our hopes were confirmed, and the media went wild; we are a Billion Dollar Industry. The Cannabist reports the total number for 2015 marijuana revenue coming in at $996,184,788. They also note that the marijuana industry provided over 135 million dollars between taxes and fees, of which over 35 million dollars is budgeted for Colorado Schools. Numbers like these do not lie, and the trend is only going upward from previous years. It is clear that in time, and with legislation allowing the entire country to open its doors to the steady flow of revenue generated from this budding business, the marijuana industry is slated to become one of the biggest in the country. According to interviews and data collected from the Huffington Post, The Cannabis industry is currently the fastest growing industry in America, and given time, it could become larger than the organic food industry. Talk about going Green! Read more about it by clicking the links below:

Colorado marijuana sales skyrocket to more than $996 million in 2015 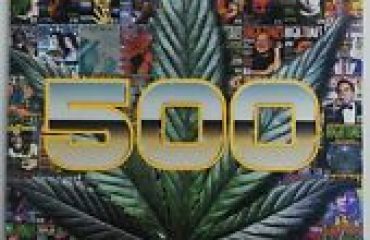 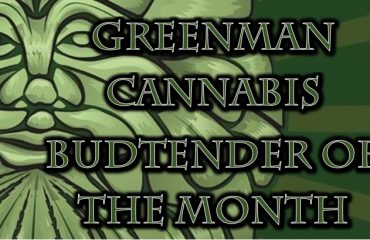 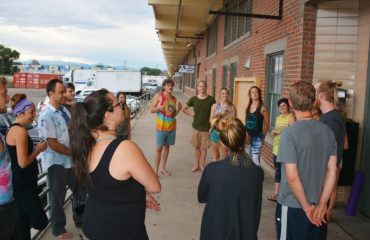 420 Yoga with Green Man and Yogi-D