THE HISTORY OF GREEN MAN CANNABIS

SUCCESS IS A JOURNEY, NOT A DESTINATION - SEE GREEN MAN'S JOURNEY HERE:

NEW REC GROW UP AND RUNNING! 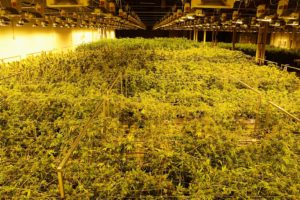 Hard work pays off when you walk into a giant room filled ceiling to floor with award winning cannabis from Green Man! Our new recreational facility is coming along nicely and our first harvest hit the shelves at both locations Monday April 24th!

Move In To Our New Grow! 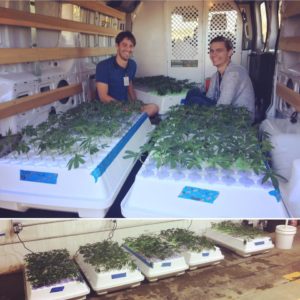 The very first batch of plants being transported from our current facility to our new and improved 115k sqft growhouse! One of the biggest in the State, this marks the start of a new era for GMC. Once this building is in full production- Get ready to reap the benefits! 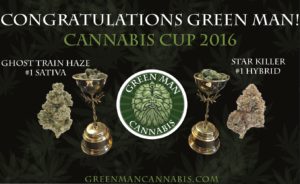 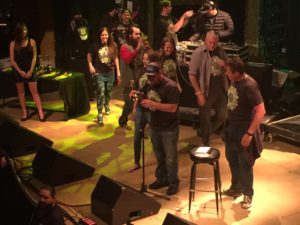 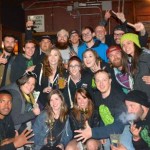 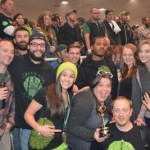 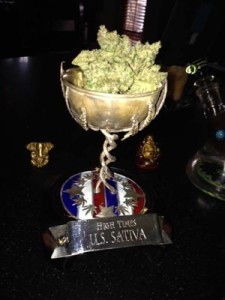 After long hard work, research and preparation Green Man Cannabis became open to the public for recreational sales. We continued to sell Medical Marijuana and set up an additional room within each building to cater to Adult use (21+). 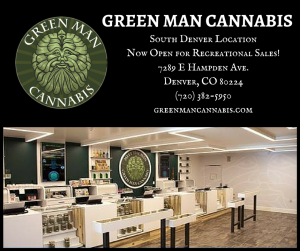 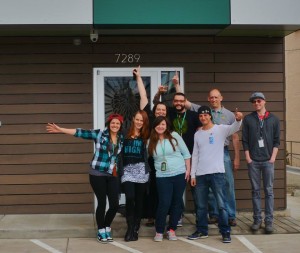 After a year of selling medical marijuana out of a storage pod in the parking lot, our beautiful, self-designed, brand new building was ready and operational! Covered in restored beetle-kill pinewood, bright and inviting, and definitely worth the wait! 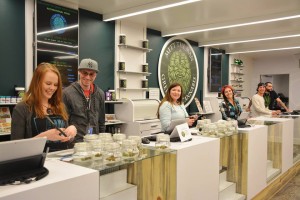 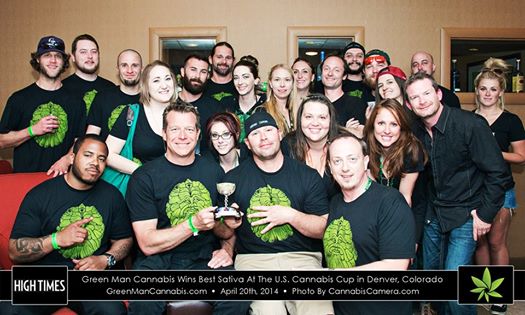 Our South Denver store was originally located in the West Gold Centre at 4380 S. Syracuse Street.  After a couple of great years at that location, Green Man Cannabis was able to purchase our own plot of land and build our very own dispensary designed exactly how we saw fit. Although, it does take time to build an entire building from scratch, so for the meantime we were operating out of a portable storage unit placed on the parking lot and wrapped in a GMC logo. Those were the days! 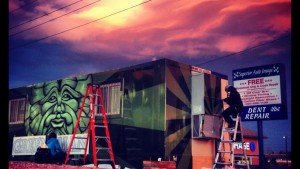 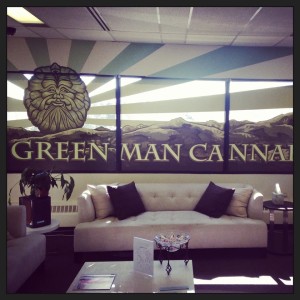 Green Man Cannabis was originally just a flower growing facility who supplied product to multiple dispensaries. We took two dispensaries Bio Health and Tender Healing Care that were both "featuring Green Man Cannabis" and re-branded together to become the company we are today.

The beginning of the road

Green Man Cannabis was founded in 2009 by Christian Hageseth